Minimalism Is About The Little Things

I just realized another favourite thing... or maybe it's just evolving again...

Just now I was writing out a grocery list and feeling grateful that I didn't feel rushed, but right after I looked up at a clock that needed a new battery so changed it and cleaned it as well. Again, feeling grateful for not feeling rushed.
I then decided that my nails needed trimmed, and while doing that thought of most times before now, I would leave it until before bed, also feeling kind of resentful that I delayed bedtime to squeeze it in. No more.

So that's it. My new fav thing is that I have time for the little things that would once have been annoying but now I can feel present while I accomplish these things. Present and grateful that I have the time to be mindful. 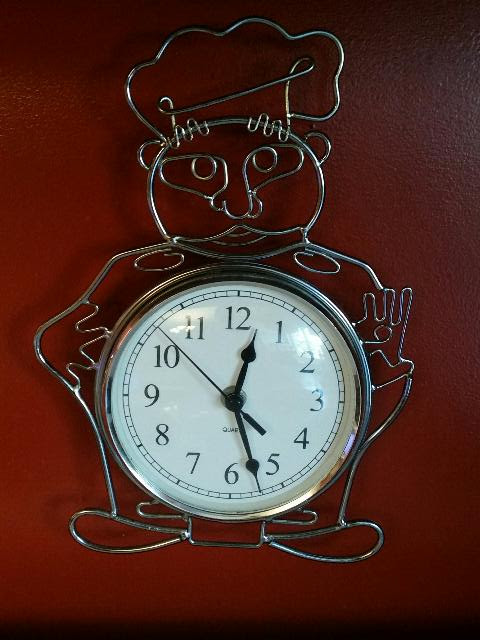 There's No Such Thing As A Vegan Diet!

I have a pet peeve, many actually, but I'm sure many other vegans have the same pet peeve.  Just like the grammer annoyances, we see it or hear it, and cringe.  I'll say right away that VEGANISM is the most important thing but it doesn't mean that I can't have an annoyance about how people incorrectly use the word.

So lets get it straight. Veganism is an ethical connection and decision.  To me, it's both an adjective and a verb. It can describe a person but it's an action. It describes an ethical decision.  I was vegan the moment my husband said he was open to it.  That was it for me.  I knew it wasn't right to harm someone, without it being self-defence. Period.  We used up the non-ethical food and beauty items we had but we were still vegan while we were consuming them because we stopped contributing to harm - rape, torture and murder of sentient beings. Beings with feelings.

This all means that there is no 'vegan diet' because the diet didn't decide to be vegan.  There is a 'vegan-friendly diet', however.  There are no 'vegan dogs' because the dog didn't wake up to ethics. He/she is a 'plant-based eater'. When people tell me that they want to hear about my 'vegan diet' because they have xyz health problem they don't want to hear about ethics.  They want diet advice. I correct them in that it's a plant-based diet.  Specifically, I am transitioning to fruitarian and eat a fruit-based diet.  My diet isn't vegan.  The fruit didn't decide not to harm others and if a person is using animal products but eating plants only then they aren't vegan.  There is no 'almost vegan' just like there's no 'almost ethica' since vegan MEANS ethical.  The term 'ethical vegan' is redundant since the words mean the same thing. You either made an ethical decision to do as little harm as possible or you aren't vegan and you became vegan as soon as you stopped harming or paying someone to do it for you.

Are You A People-Pleaser??

Problem: People-pleasing.   I hate it.  But it seems like there are two options:  1 - don't live your own life, try constantly to pl...